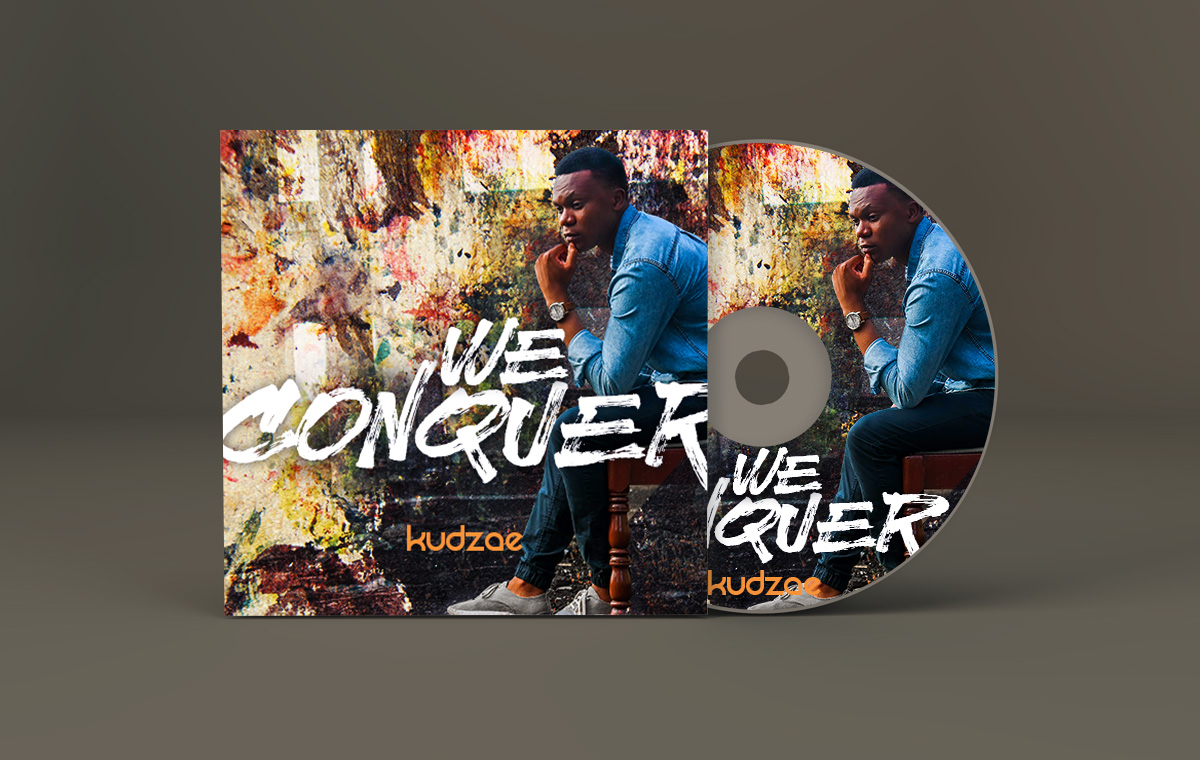 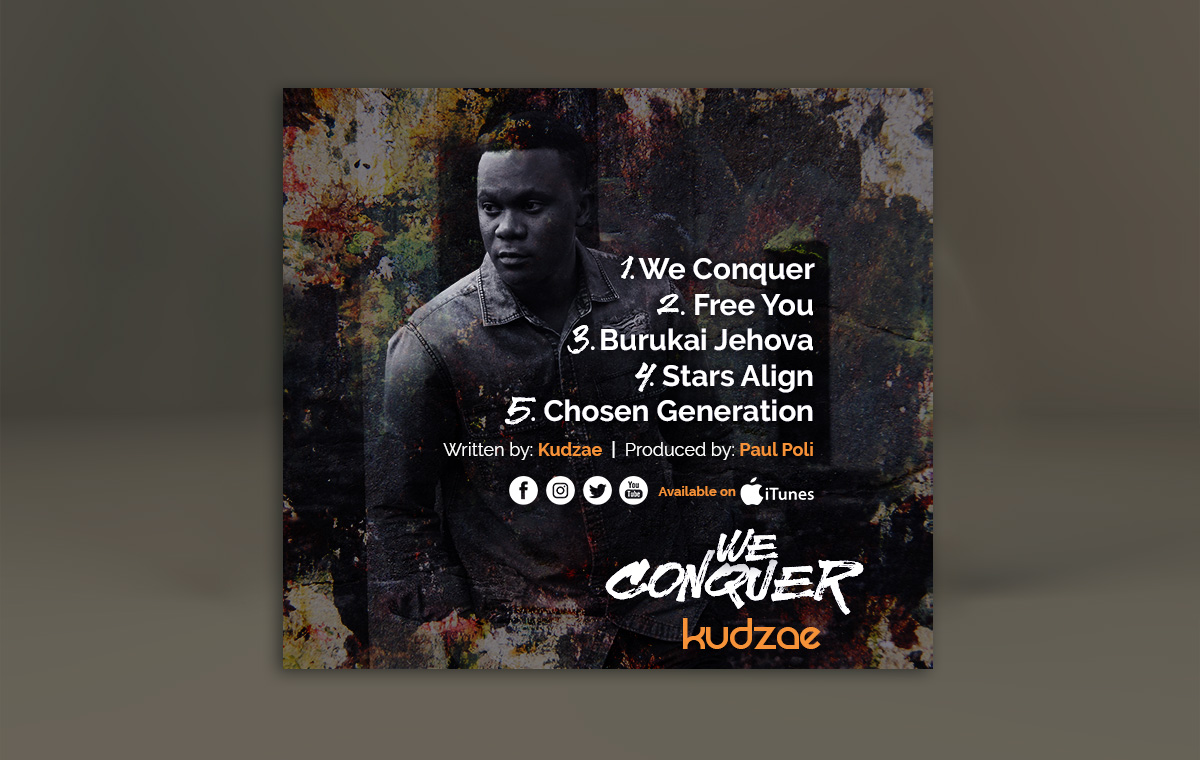 Kudzae’s “We Conquer” EP was released last Friday November 24th at the Kiki Witz, Belmopan. Kudzai Pahwaringira, A singer and songwriter whose music combines elements of Afro-urban tunes jazz, rock, soul and RnB. A lover of life whose inspiration stems from a diverse exposure of culture and philosophy; A believer that God is The Source. Zimbabwean by birth, his African roots are his greatest influence. (Excerpt from  www.rootsandhonor.com). Find out more at www.facebook.com/kudzae

Have a project in mind?